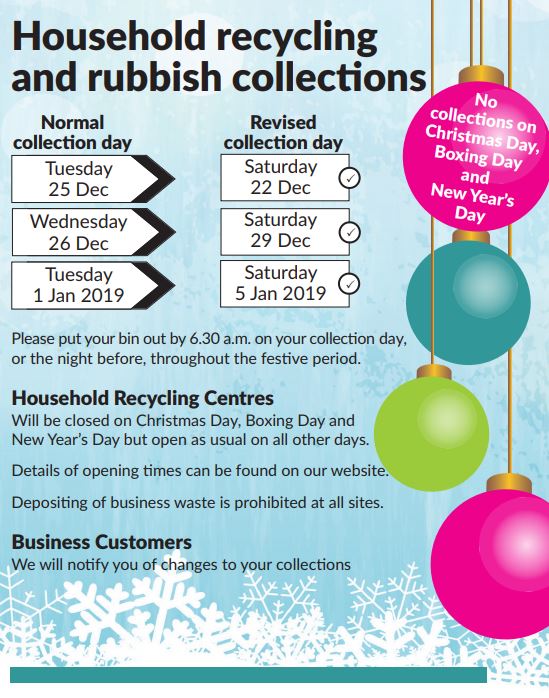 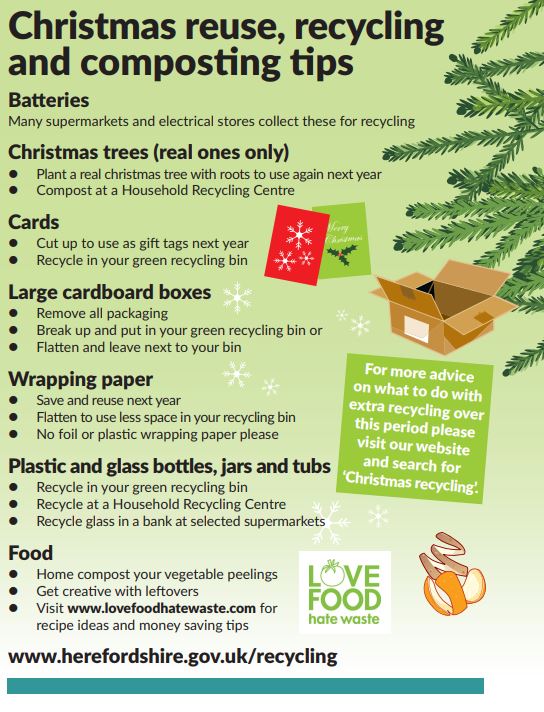 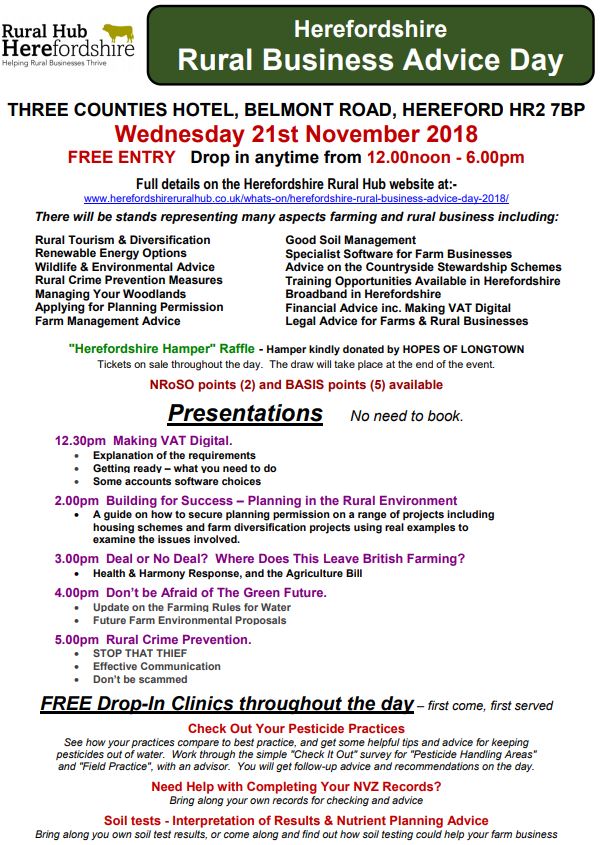 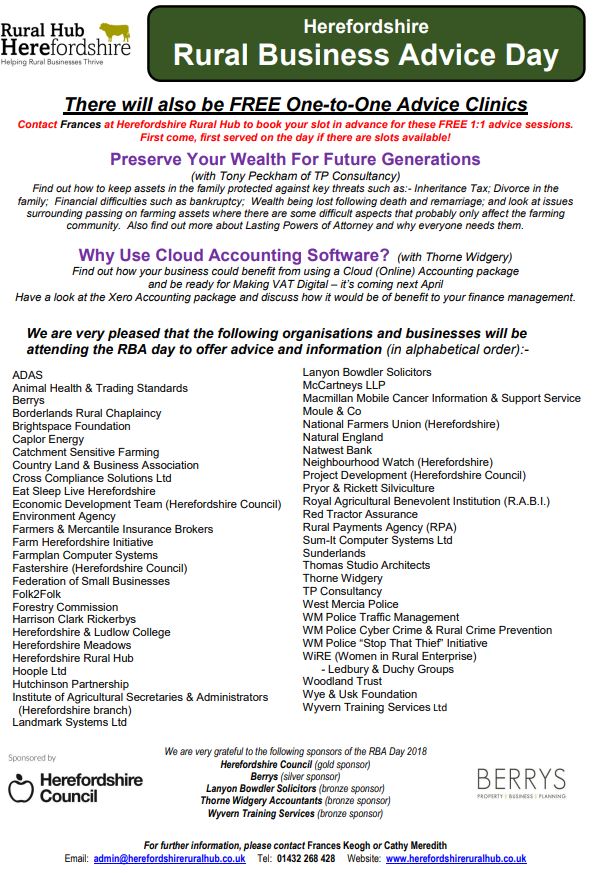 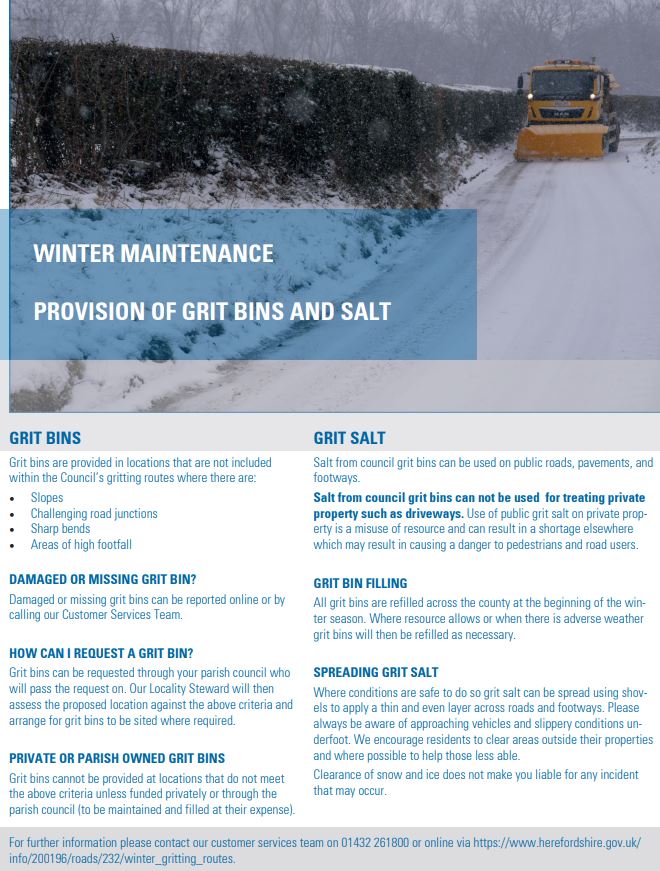 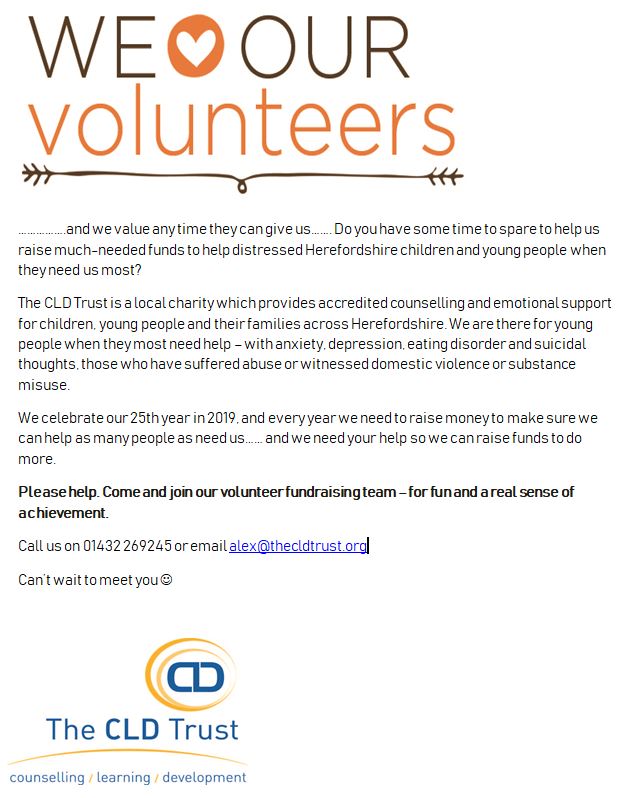 More speed enforcement on A4110

Hereforshore Council have announced a scheme beginning this month to strengthen speed enforcement on the A4110 between Hereford and Leintwardine. Refer to the council’s website here for more information.

Inevitably this will mean more speed cameras on the road in addition to the ad hoc mobile camera that is regularly set up in Aymestrey. Keep your eyes peeled or, better still, SLOW DOWN. 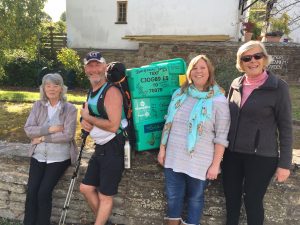 This adventurous chap, Colin Bell from Bodmin, stopped off in Wigmore to chat with some local people on his walk from John’O’Groats to Lands End. If that isn’t tough enough he is carrying a huge green box to advertise the Shelterbox Charity and his route has included scaling Britain’s classic three peaks, Ben Nevis, Scafell Pike and Snowdon!

Shelterbox, the charity he is fundraising for, sends emergency packs to parts of the world experiencing disasters. They focus very much on practical emergency supplies like tents, tools, cooking utensils, solar lights and water purification kits.

Colin said he has met so many people on his way who put him up for a night, give him a welcome cuppa, or cheer him on his way with a contribution and a chat. He is suffering from a strained ankle but is plodding on doggedly and as of yesterday had reached Okehampton in Devon. 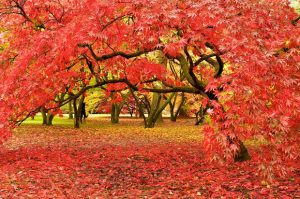 We will meet at the Wigmore Village Hall HR6 9UW at 9.30am to depart for the wonderful Westonbirt Arboretum near Tetbury in Gloucestershire, returning by 5.30pm. This visit will allow us to indulge our senses in their stunning autumn colour. Now is the perfect time to take a peaceful walk to experience an incredible landscape of vibrant colours spread through the branches of over 15000 specimen trees.

Cost for this exciting trip is £27 including the coach, admission and a guided tour.

All welcome but numbers attending are essential so please contact Ian Barlow to book your place on ijbhomeuk@yahoo.co.uk or phone Cathy Jones on 07813733240 for more details

It looks like the planned development in Mortimer Forest for 60+ holiday cabins will now not go ahead. The following message has been displayed on the website of the campaign to halt the project. 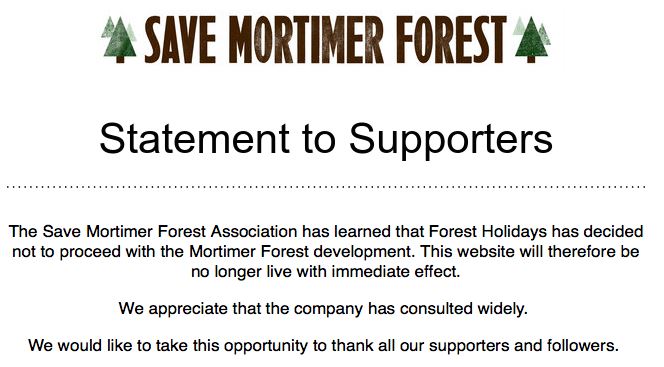