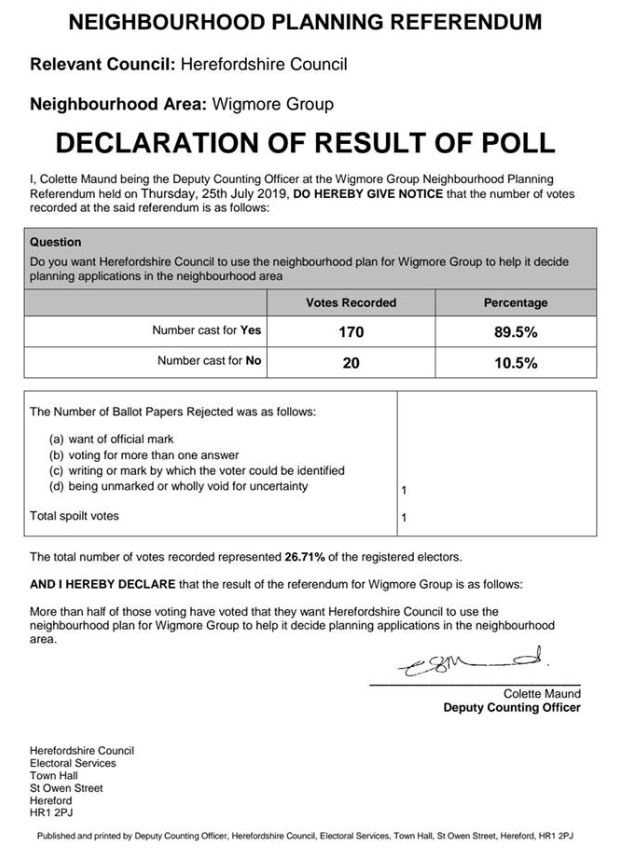 The question on the voting paper is:

If the ballot result is YES that means Herefordshire Council will have to take into account our Neighbourhood Plan when deciding on any planning applications in the Wigmore Group up to 2031.

If the ballot result is NO then Herefordshire Council will be required to find development sites in our area and we will have little or no say in the matter.

That is what is at stake here. Please go out and vote on Thursday.

Local resident and farmer Hannah Mason was at her charity fund-raising best last night in The Oak. For the fourth year she had her hair chopped for charity, raising money for the Little Princess Trust, a charity that provides wigs for young people who have lost their hair due to cancer treatment or other illnesses.

So here’s before, during and after with Chloe Matthews doing the honours. 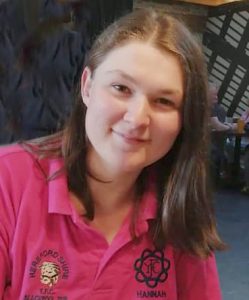 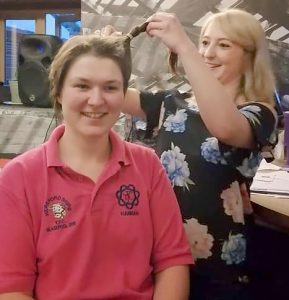 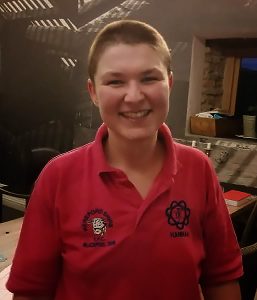 Hannah’s donation site is still open if you would like to give towards this wonderful cause.

Well done to all those who have already donated and well done Hannah for being such a star.