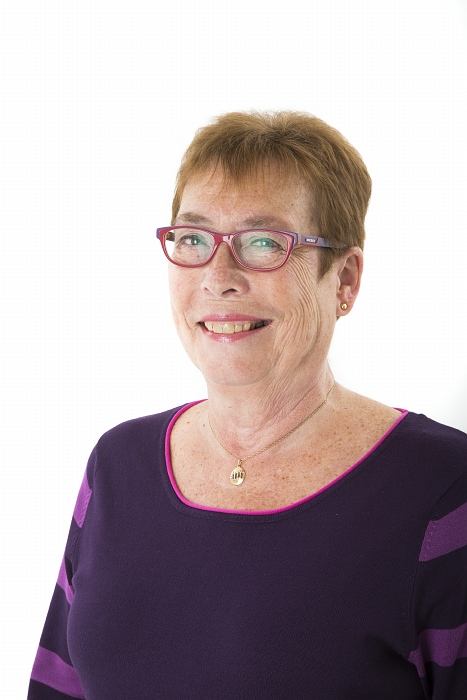 Firstly, may I wish you all a belated Happy and Prosperous New Year. For some of those residents in Mortimer ward the end of last year and the beginning of this year was very difficult, with properties being flooded on more than one occasion. I cannot imagine the affect it must have had upon them. Fortunately Wigmore parish itself did not suffer to such an extent although Bury Lane was affected by the flooding. I am looking at whether parishes could set up a Flood Group or at the very least have a Flood Warden and am speaking to parishes such as Bodenham where a scheme already exists.
Myself, and the parish councillors for Elton and Pipe Aston recently received agreement from the Wigmore Parish Council to submit a Traffic Regulation Order (TRO) to have the speed limits parts of these villages reduced from 60 mph to 40 mph to bring them in line with Leinthall Starkes. This request has now been added to Balfour Beatty’s list.
Barry and I attended the Leinthall Starkes Christmas theme coffee morning at the end of November which we thoroughly enjoyed and were delighted to win a Father Christmas in the raffle. It took pride of place amongst our decorations. I would like to thank all those involved in organising this event.
By the time you read this article, Herefordshire Council will have set its budget and I am very disappointed that so much capital money is going into Hereford City. Many roads in Mortimer ward are in a very poor state and I am not confident that any of the roads in the ward I have identified for resurfacing this coming financial year will be included. Balfour Beatty advised us on the 29th Jan following the flooding they had at that time 500 emergency defects and 4,500 Cat 2 defects outstanding. All work being carried out by BB was re-active
The gully jetting programme had been suspended in order to focus on priority sites and there was a 200 gully jetting backlog.
According to the DfT it would require an investment of £8 million per year to be spent on our roads just to stand still and BBs budget for 2020/21 is £1.7 million. Their high priority backlog of work at that time amounted to £15.9 million so you can see the huge challenge they have. There are 300 drainage schemes on hold awaiting funding.
We are hoping for some more money in the March Government Budget and I shall be pressing for that money to be spent on rural roads.
Let’s hope that the picture I paint turns out not to be so bad. If you need to contact me about a particular issue or just to have a chat please do not hesitate to do so either by emailing me carole.gandy@herefordshire.gov.uk, or telephone either 01568 780583 or 07792882133. I am always happy to come out and visit you at your home if you feel that would be helpful.