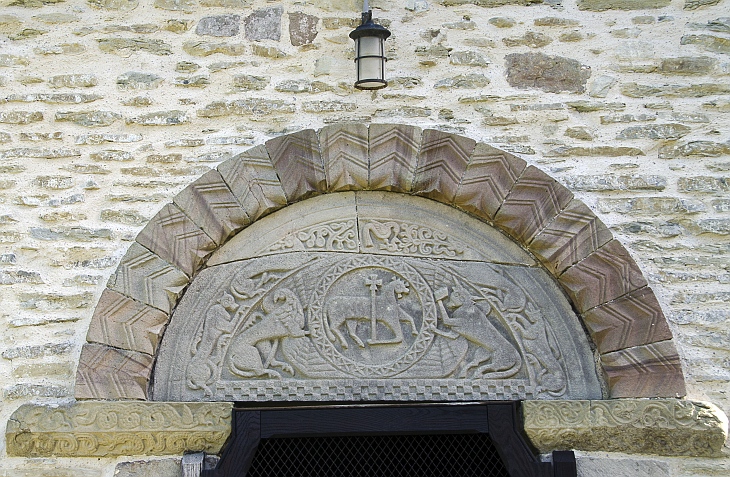 The parish has a population of 23 adults, with a total of ten houses and a barn conversion of seven dwellings. There’s no shop, public house or village hall but the village church dates from Norman times, probably the 12th Century and is one of the prettiest small churches in the area. The village has one farm, and is surrounded by farmed land, mainly sheep and cattle on pasture.

The ancient settlement has two motte-and-baileys – one in good condition and one a ruin. In the 18th century Aston built a rural industry of making clay pipes, from which the prefix “Pipe” came.