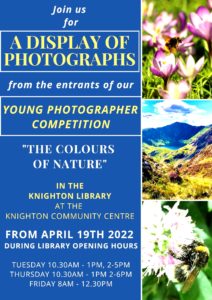 Visit Knighton Library to see the display of photographs from the Young Photographer Competition held earlier in the year.   For more details click hereShare this with:FacebookTwitterLinkedin
May
24
Tue
8:00 pm Carpet Bowls
Carpet Bowls
May 24 @ 8:00 pm – 10:00 pm

Wigmore and the Nuclear Winter That Never Was…

Following an appeal for information and stories about our community’s past in the Mortimer Voices newsletter we were contacted by Richard Blackburne, a Wigmore resident since WW2.

One of the things he spoke about was our nearby nuclear fall-out shelter…!

Back in the late 1950sand early 60s we were at the height of the Cold War with the Soviet Union. There was a genuine fear of potential World War 3 and a nuclear holocaust enveloping the earth. Prompted by these fears, the government began building a network of nuclear fallout shelters across the country to be staffed by the Royal Observer Corps (of which Richard Blackburne’s father was a member). Their job would be to monitor the effects of a nuclear attack, from the comparative safety of these underground bunkers. Thirteen were built in Herefordshire alone, one of them just off the road between Wigmore and Leinthall Starkes.

It was completed in 1961 and maintained until 1968 when it was closed. The photo below shows four local men at the entrance in the 1960s (I to r Doug Higgs, Bob Bengry, Jim Price, Alan Sharp). 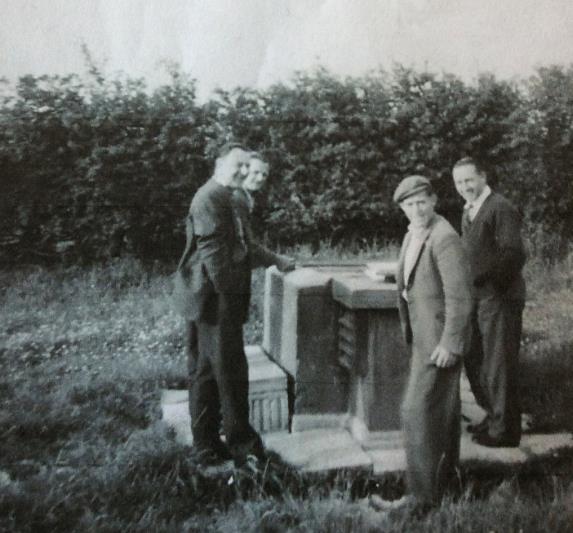 Remarkably, the shelter is still there – the following images are from 2016.

This shows the entrance where the men in the earlier photo were standing. 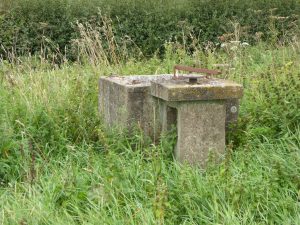 The ladder from the entrance hatch down to the bunker. 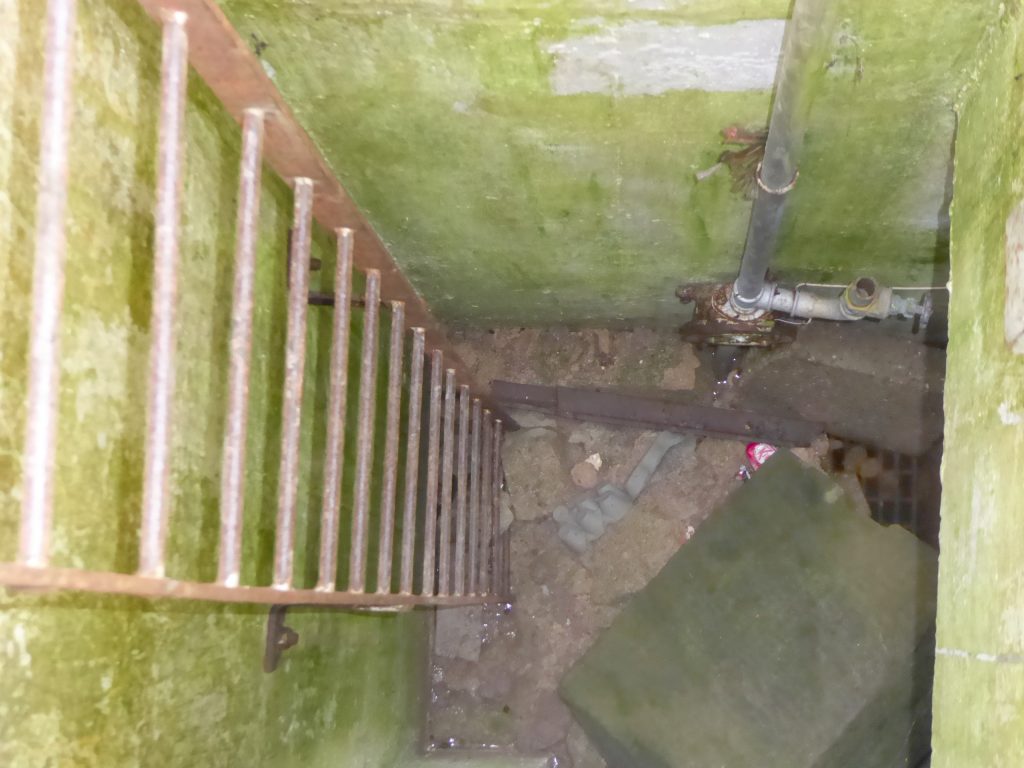 The accommodation… not sure I’d want to be cooped up down there. 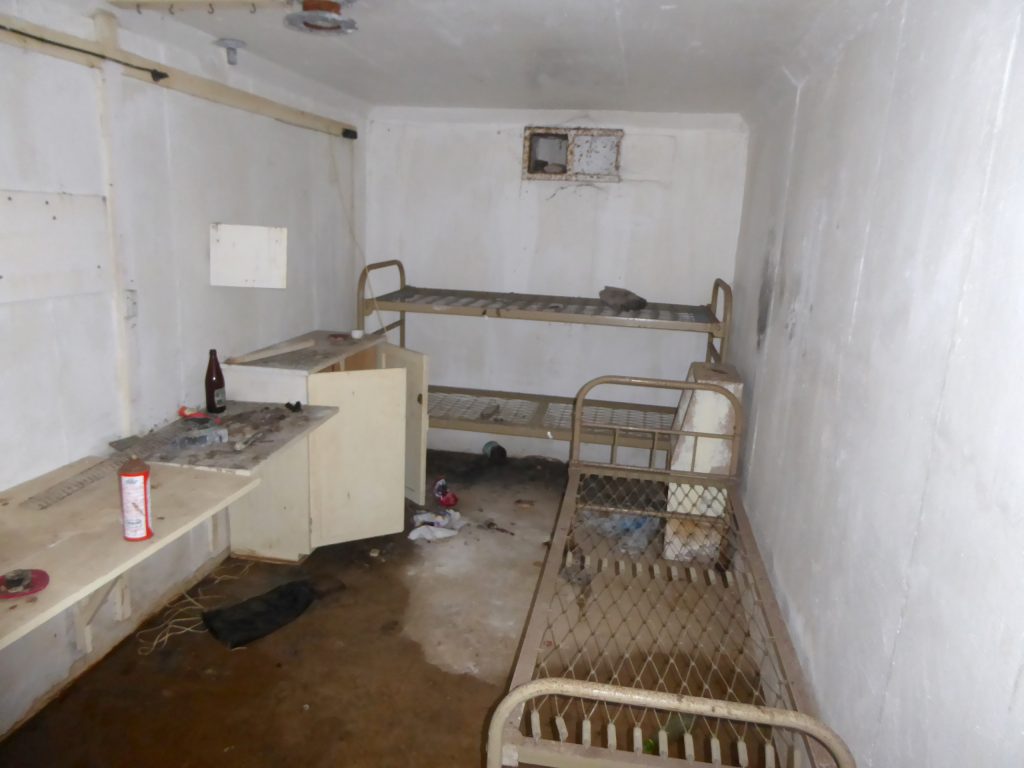